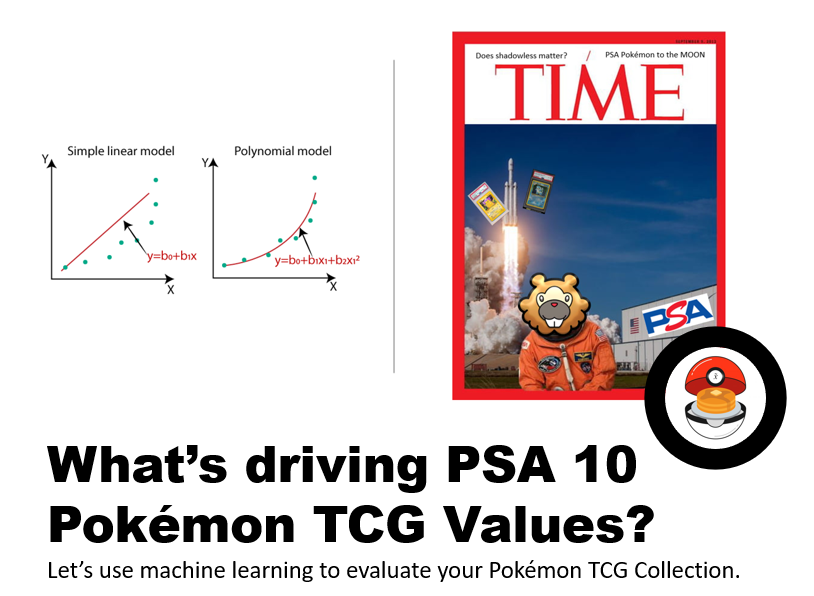 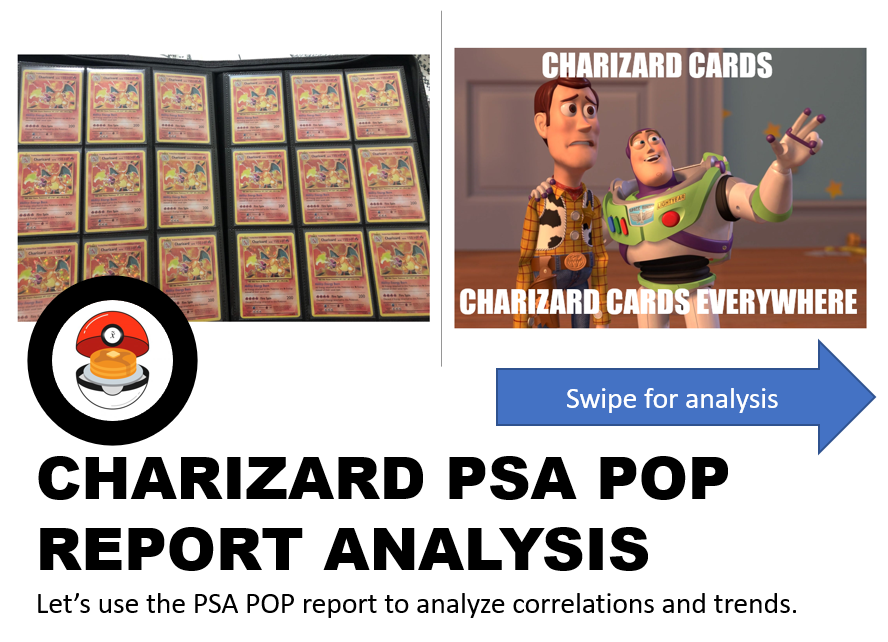 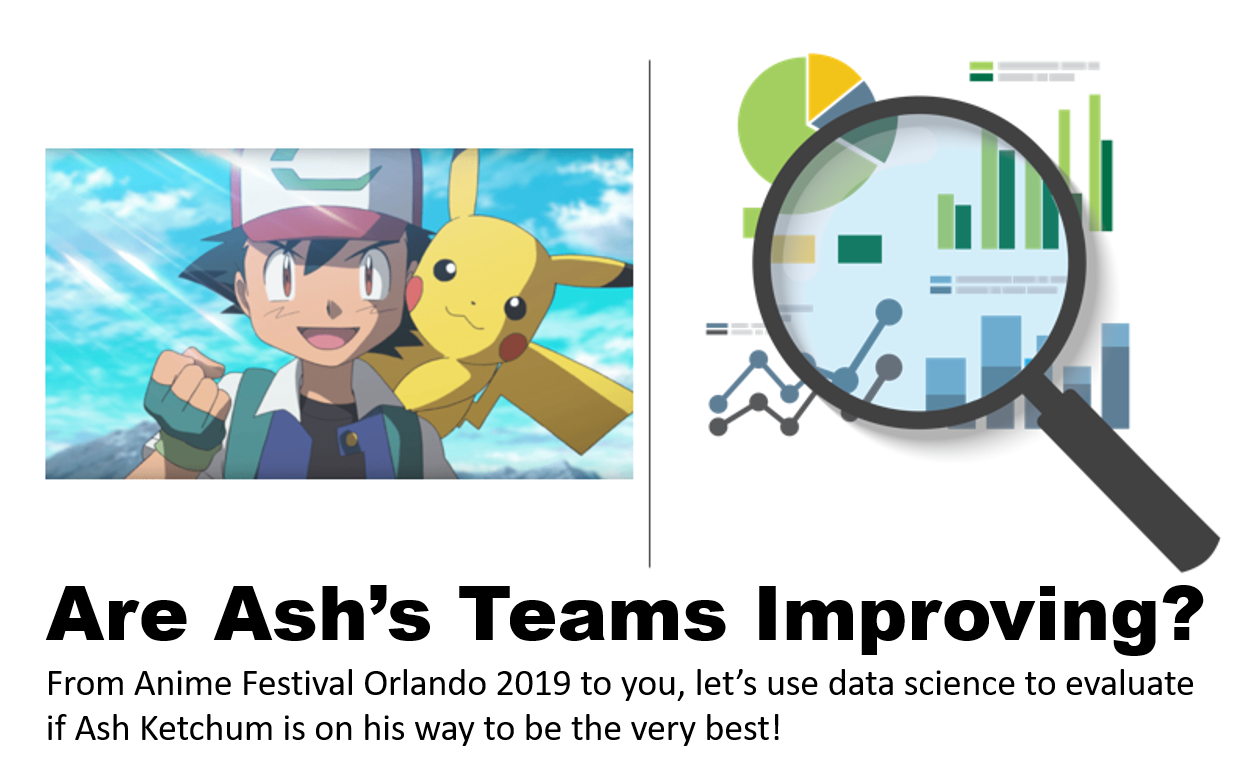 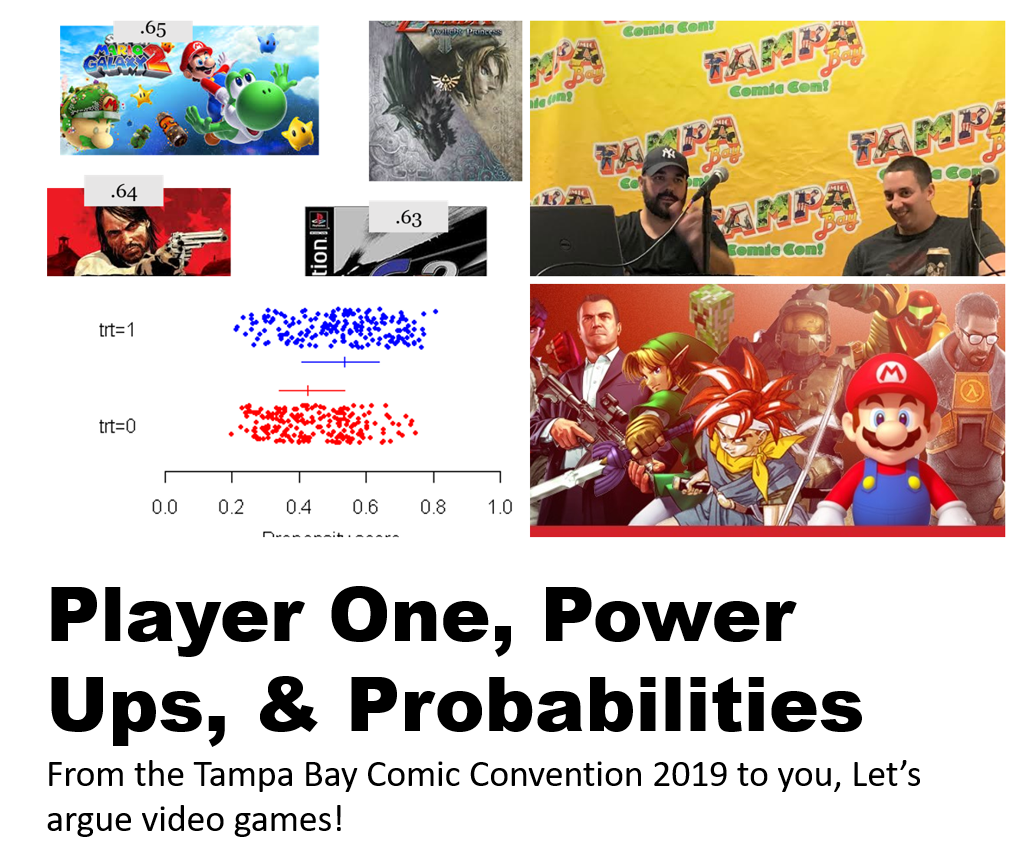 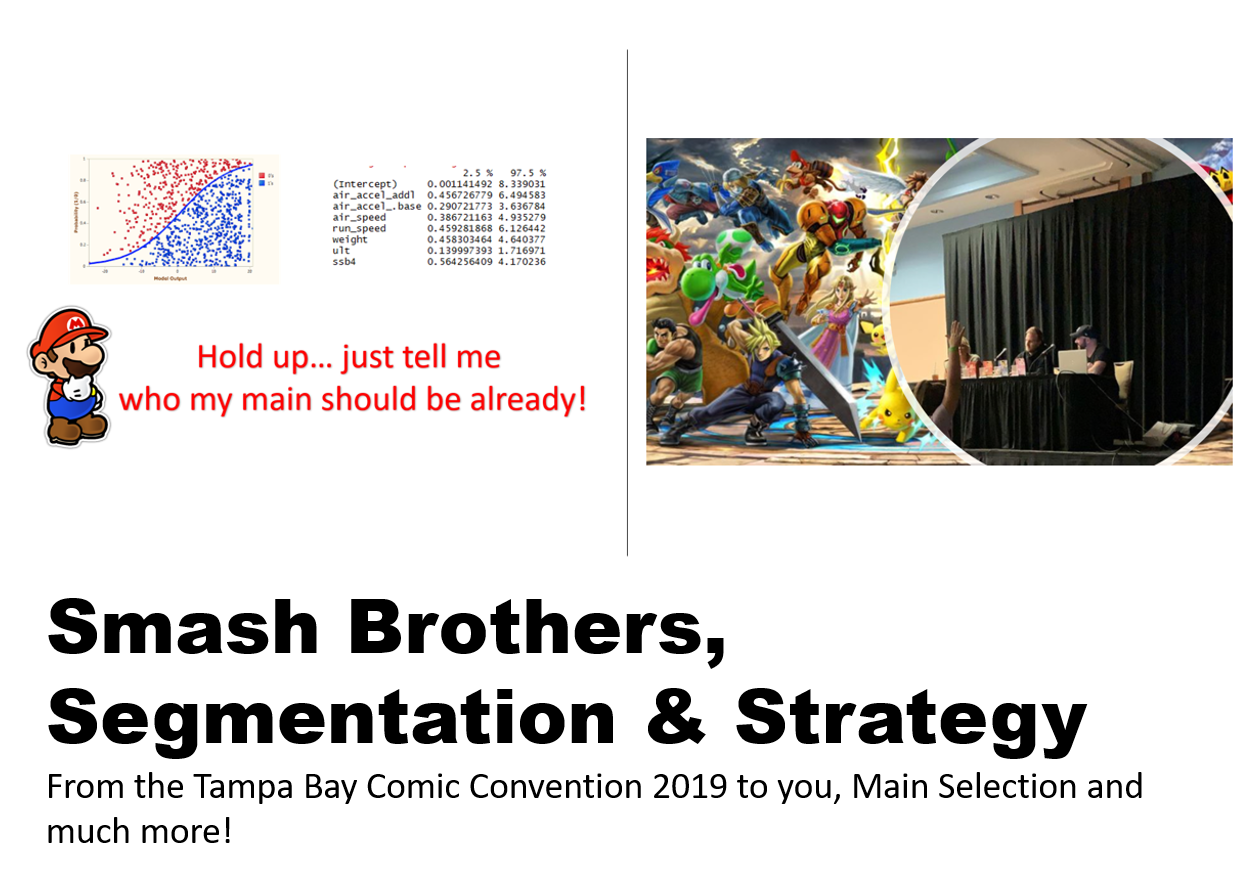 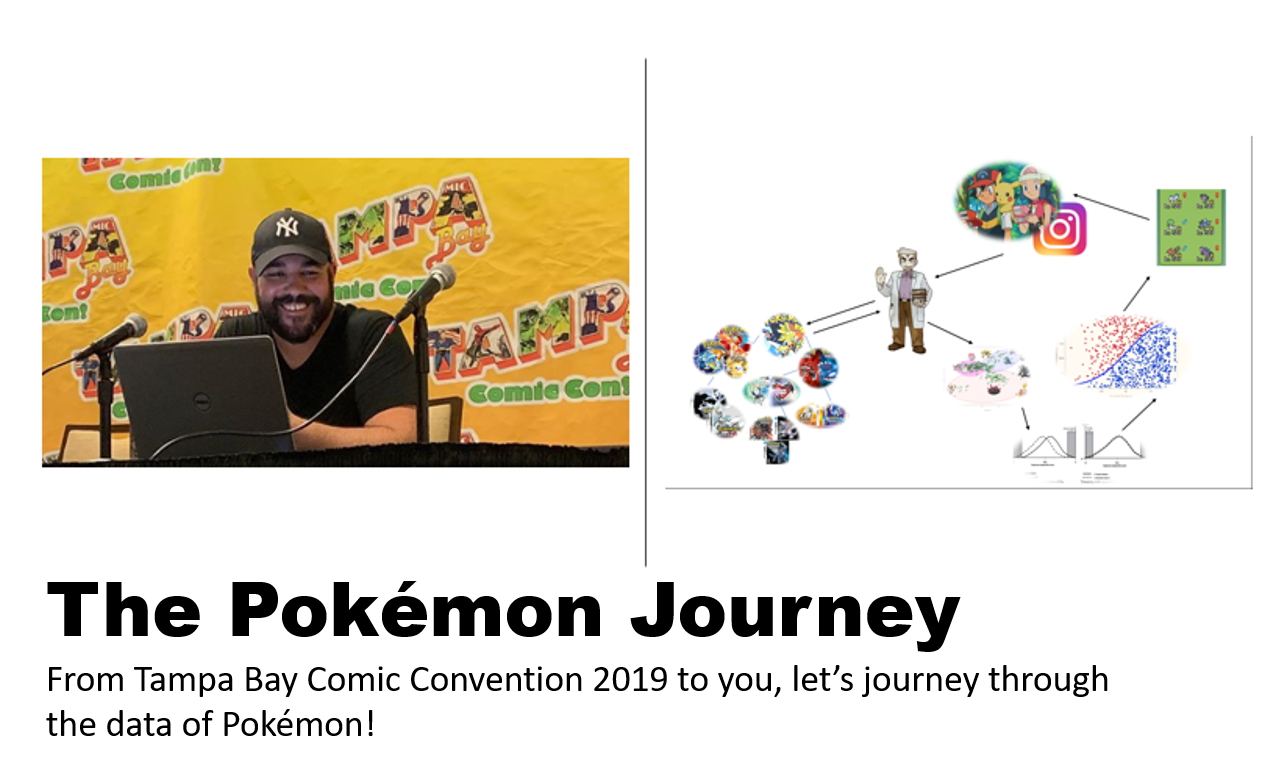 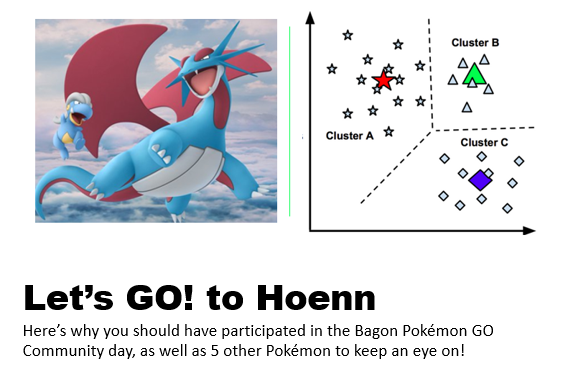 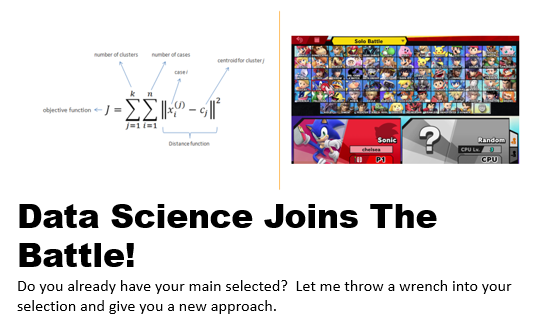 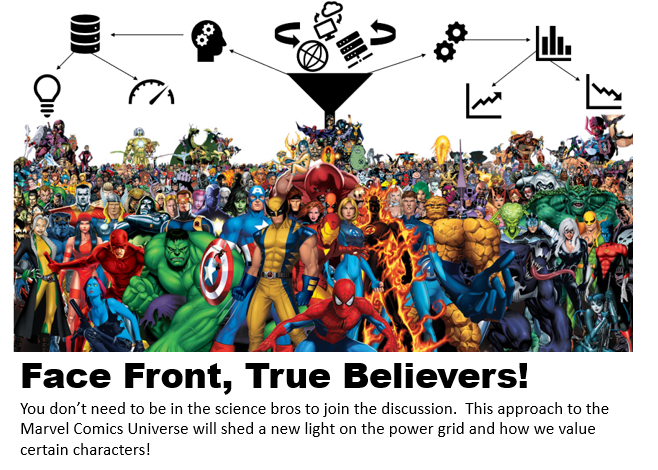 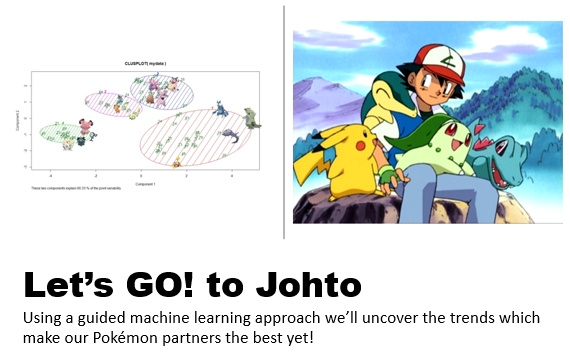 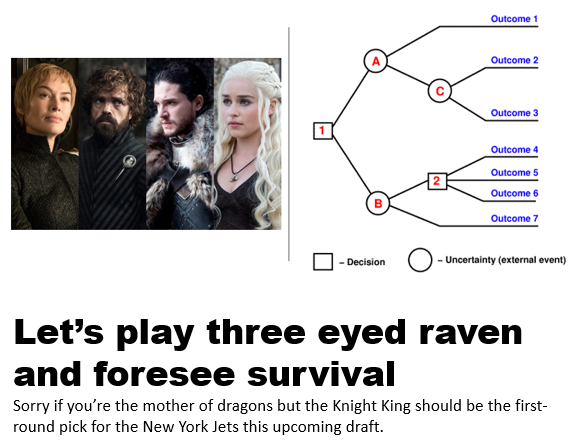 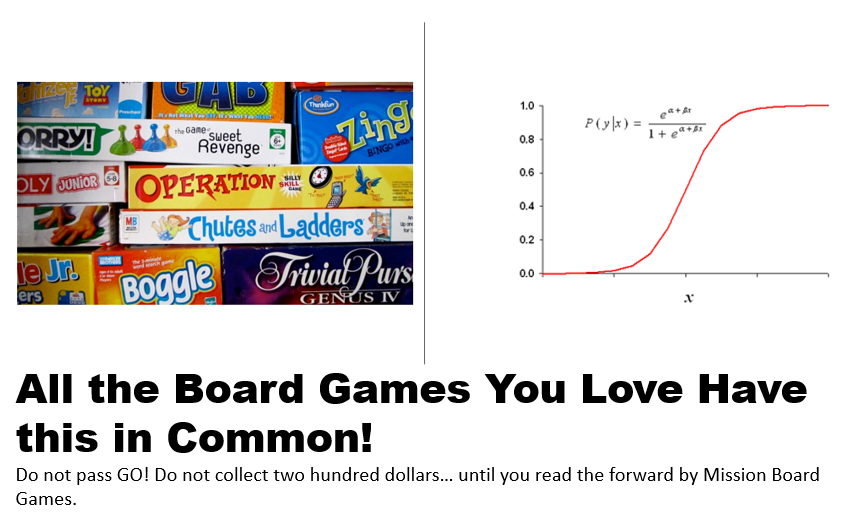 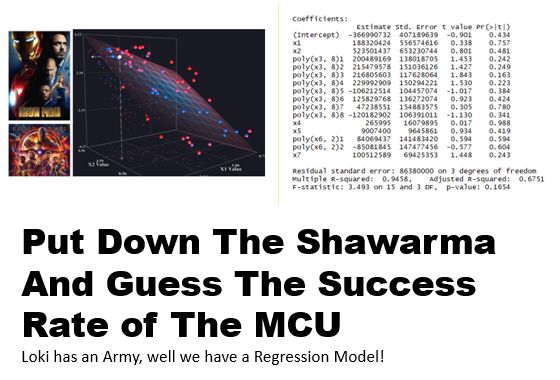 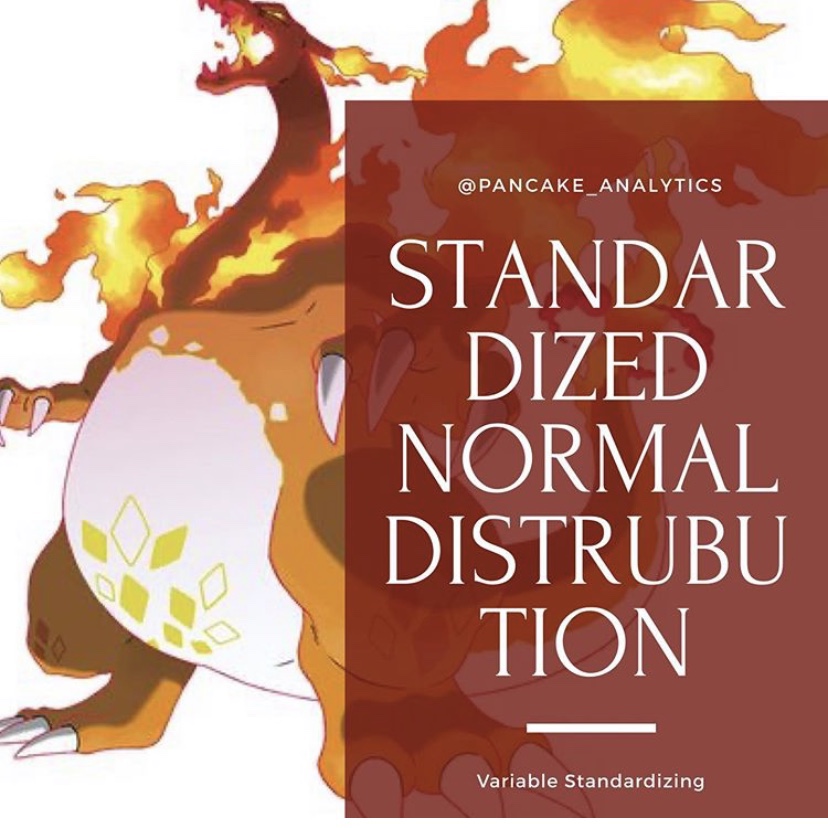 Gigantamax pokemon are able to nullify all the stat changes and Abilities of your team’s Pokémon, so it’s best not to rely too much on strategies that involve increasing your own stats or relying on Abilities.

This is the data science equivalent of developing a standardized normal distribution. To achieve this you standardize your variables to a mean of zero and a standard deviation of 1. This will weight and put all your variables on a similar scale. The same as nullifying Pokémon with stat changing abilities, putting all Pokémon on a level playing field.

If you want to get into digital marketing and are struggling to understand attribution modeling… well first off it’s the analytics equivalent of eeveelutions. 🤎🤍

An attribution model is the rule, or set of rules, that determines how credit for sales and conversions is assigned to touchpoints in conversion paths. For example, the Last Interaction model in Analytics assigns 100% credit to the final touchpoints (i.e., clicks) that immediately precede sales or conversions.

So think about how did said eeveelution come to be? What was the last point of contact? The thunder ⚡️stone? Was it the time of day 🌞🌙? That would be last touch… the more complex models would be… eevee hatched from an egg, you battled with her, it’s happiness was high (you prevented the evolution), it was night time (you prevented another evolution) and then finally you gave her a water 💧stone.